No items found.
Go To Packages
Product is not available in this quantity.
Contact us
   Back to Blog
Tech 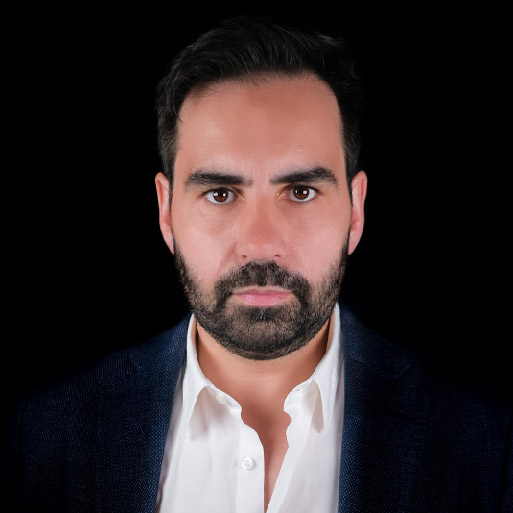 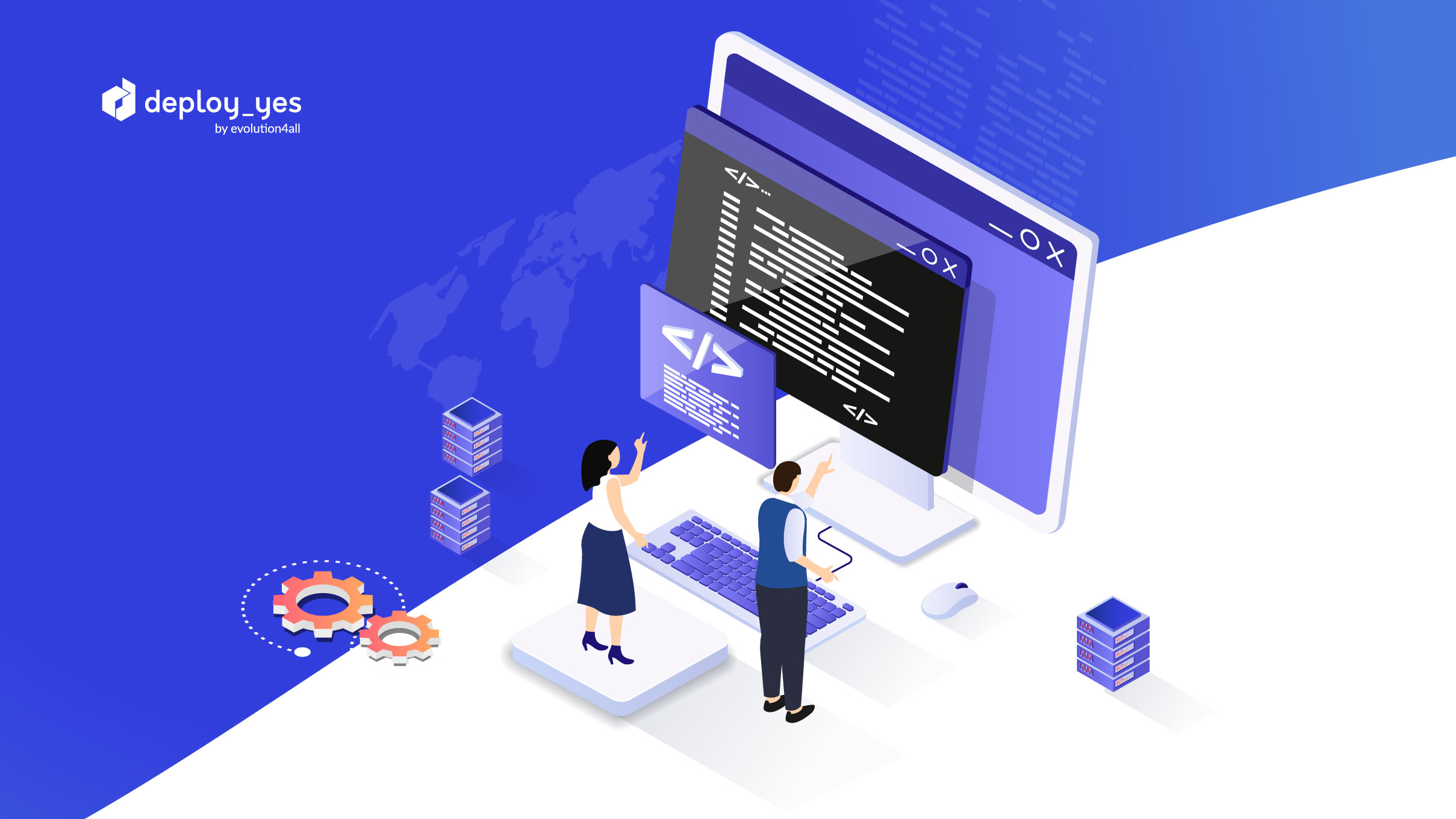 Testing software and applications during development guarantees quality and trouble-free products for users.

Software developers use multiple testing methods; unit testing and integration testing are the most popular.

In this post, we’ll dig deeper into unit testing vs integration testing and how they compare in terms of several essential factors, such as scope, dependency, accuracy, and speed.

Whether outsourcing software development or doing it with your team doesn't matter.

Learning the difference between unit and integration tests can help establish an effective software testing process that will elevate customer satisfaction and trust.

What Is Unit Testing?

Unit testing is a type of testing that focuses on the individual components (called units) of software.

It is performed during the coding stage of an application to check if the code works as expected.

If done correctly, unit testing can help detect errors or flaws in code and prevent costly fixes when the software progresses into the later stages of development.

Unit tests come in the form of functions. Software developers perform them to check the value and behavior of the software functions in various scenarios.

Some developers underestimate the importance of conducting unit tests.

However, this process can help you uncover the root problem before it gets more complicated.

Unit testing is a prerequisite for the Extreme Programming methodology – an agile software development framework for producing high-quality software.

It's a strategy for testing everything that could go wrong. Conducting unit tests with this methodology simplifies developing and refactoring codes.

What Is Integration Testing?

Integration testing involves combining individual modules and testing them as a whole to uncover defects when the modules start to interact with each other.

Even though each software module is unit-tested, defects may still exist when they start working as a whole.

For example, at the time of module development, there's a likelihood that the client's requirement might change. These new requirements may not be unit-tested, so integration testing is necessary.

Another purpose of integration testing is to verify that the software modules work in unity.

Integration testing ensures that the codes or modules coming from individual developers will function together.

At this point, you’re fully aware of what unit testing and integration testing are and why they are considered an integral part of any software development process.

It is easy to spot the similarities between these two types of tests because they often require similar or even the same kinds of tools.

However, even though unit testing and integration testing have many similarities, they are two distinct processes.

Perhaps, the detailed comparison below will give you a clearer understanding of how these two types of functional testing differ.

The main difference between a unit test and an integration test lies in the object and manner of testing.

Scope refers to the parameters of tasks or activities that software developers complete before launching a product to the market.

The scope of a unit test is usually slim since it involves only a piece of code.

Meanwhile, the integration testing range is much broader as it covers multiple integrated modules.

In general, unit tests are quick to complete as they have a smaller scope.

Each unit test will take about a few seconds. However, note that developing a single software can involve numerous unit tests.

On the other hand, integration testing often requires more time as it involves more units. In addition, testers may spend more time troubleshooting bugs or errors to ensure that the modules function correctly.

Thus, integration tests may take many hours to complete. That's because testers will need to identify which specific piece of code, among an entire module, is causing the error.

Unit testing has no external dependencies because testing can occur without completing other elements.

On the contrary, integration testing may depend on external factors, such as hardware components or databases, to understand how modules function together.

Testers can perform integration testing only after developers have completed several application units.

Unit testing delivers a higher level of accuracy mainly because it focuses on the smallest part of the program. Since the test runs on a piece of code, there's a little chance they can’t capture any bug or error.

On the flip side, the possibility of mistakes is higher during integration testing as teams go through more components of an application.

Yet, even though errors are likely to occur during this process, integration testing remains a reliable way to test software.

Hence, testers review the software's functionality from the inside with a complete understanding of the code.

In contrast, integration software evaluates the program from the external user's point of view.

This technique determines the software's functionality without considering any internal knowledge of the code.

Here’s a comparison table that outlines all other differences between the two types of testing:

Unit testing and integration testing are two equally essential but un-interchangeable processes. There are multiple distinctions between these two testing types, as outlined in the comparison above.

Understanding how they work is critical to efficiently and correctly using them to develop a solid, bullet-proof application product that your customers will love. 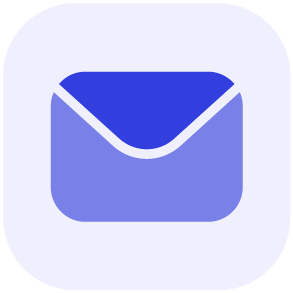 Receive tips on how to build an efficient and effective technical organisation leading you to become a recognised executive leader.

Thanks for joining our newsletter.
Oops! Something went wrong. 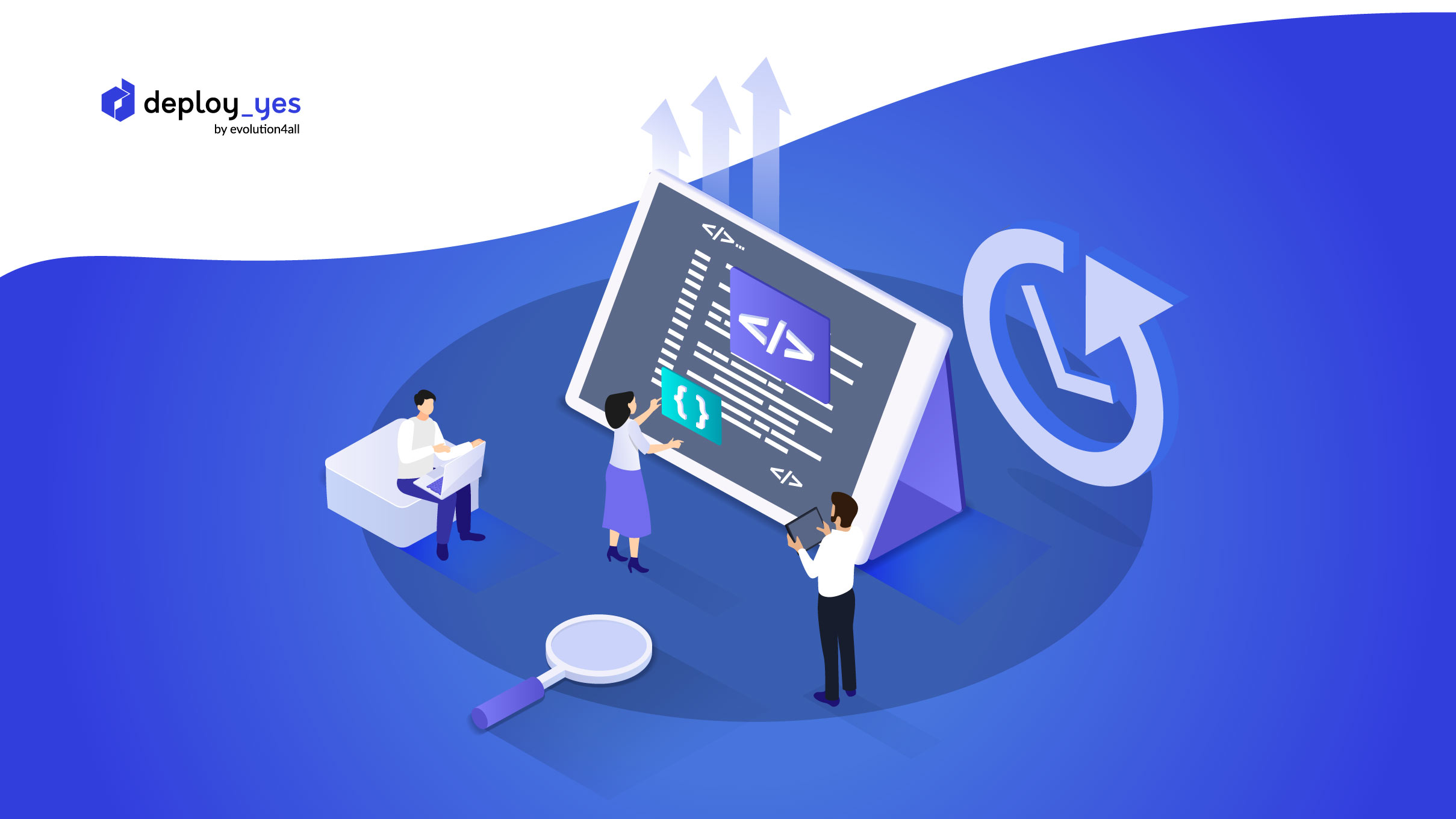 Continuous Delivery vs Deployment take a look into this article to understand the key differences. 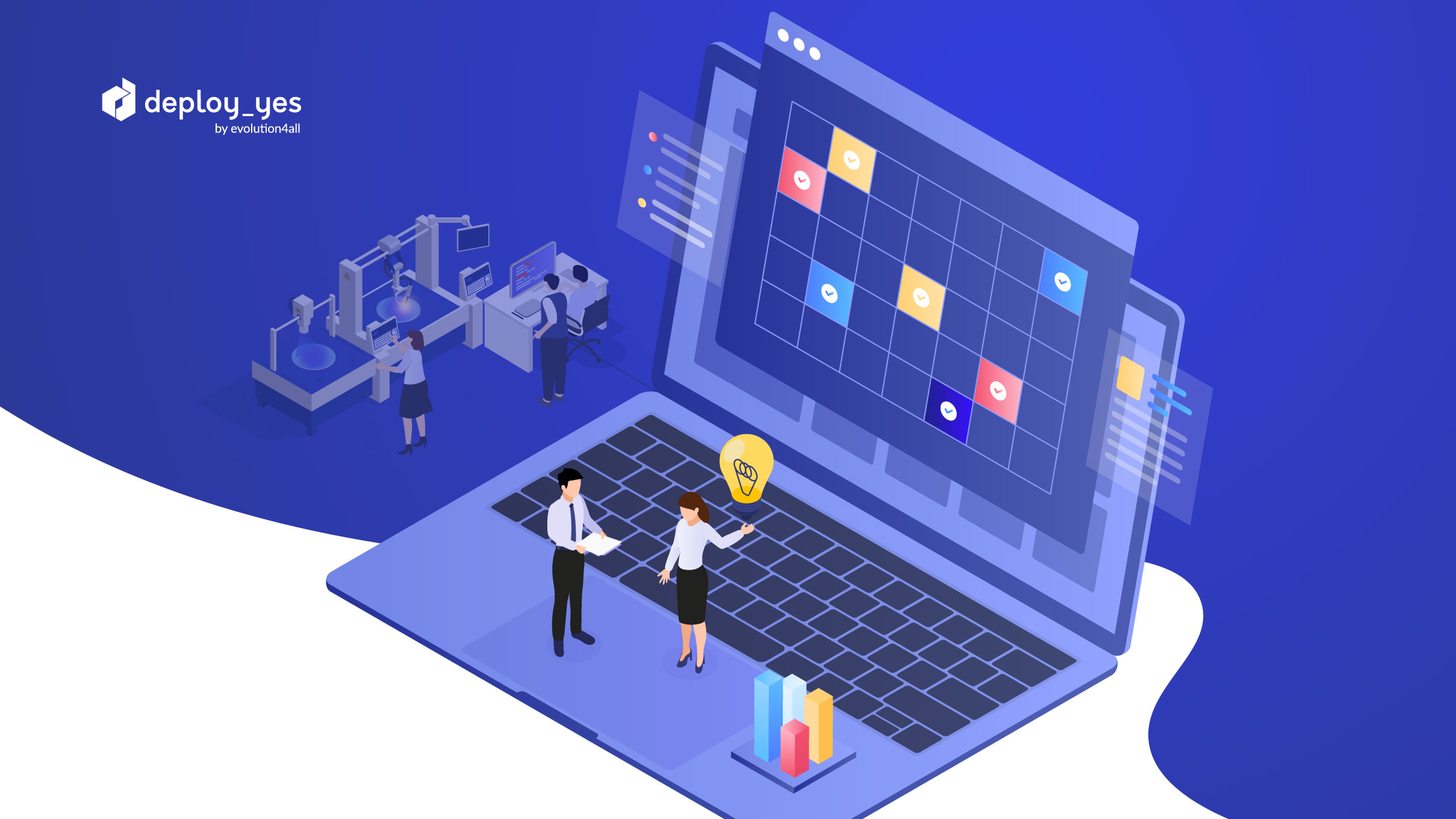 A Comprehensive Guide to Automation Testing in Agile Teams

The OKR Framework is a popular framework in goal setting and management that helps organizations implement a solid strategy.